I Found Some Heros

Traveling around the country we meet plenty of people who make an impression.  Sure, some of them make a pretty sorry impression.  But most are pretty good folks and I'm favorably impressed by lots of people.

Sometimes, though, we run across really memorable people.  It happened at North Whidbey RV Park at Oak Harbor when we met the couple who manage it -- Tom and Carolyn.  Real nice folks. 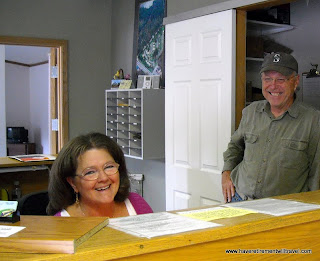 Because I'm a talker (as though you didn't know), I immediately struck up a conversation with Tom when he stopped by our campsite to clean out some trash left behind from the people who were here before us.  I learned Tom is a cop. No... more than that... Tom is a cop's cop.  Yes, this is the guy I'd call for help even if I were police officer.  Better still, Tom is married to a cop.  That would be Carolyn.  Not just a female cop, mind you, but an undercover cop.  The absolute nicest people you'd ever hope to meet just minding their own business running a campground.  You'd just never guess the wonderful things these people have done with their lives and I couldn't do justice trying to explain it.

In two days, Tom will be in Pakistan. That's really why Tom is a hero to me. He's with a small group of who go for a few months every year to help train the fledgling police force there.  Tom's not bragging about his efforts, he's just doing something he likes to do and wants to do.

I teased Carolyn a little bit about letting Tom go into harms way.  She just gave a smile and told me how much she believes in him and what he does.  That's why Carolyn is a hero to me. 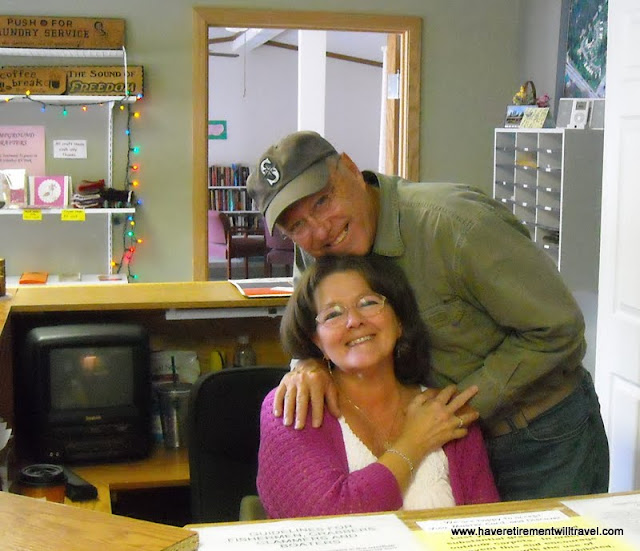 May God bless your every footstep, Tom.  Yours too, Carolyn.

There are some other heros on Whidbey Island too.  Our campground is only about 5 miles from Whidbey Island Naval Air Station.  Navy jets take off, land and fly really low over the campground nearly every day and night.  It's a very loud but comforting sound.  Thanks to all who care enough to serve America. 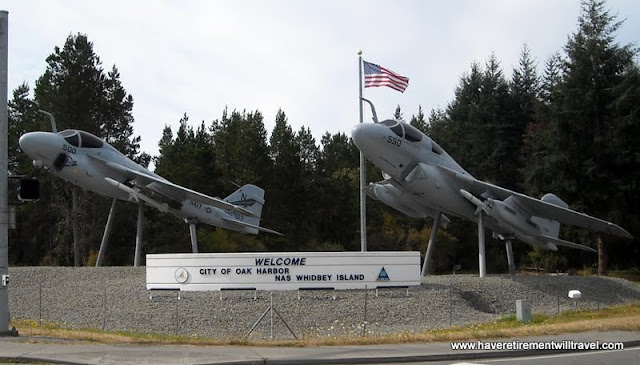 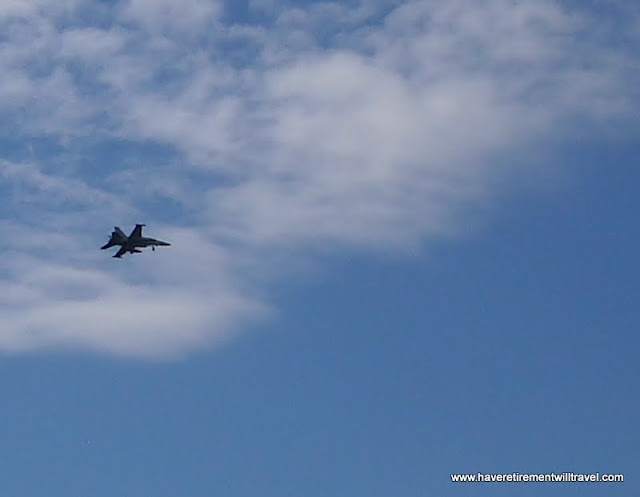