Columbia, California and The Gold Rush

Neither Wayne nor I have ever visited Yosemite National Park so, when we left Porterville, we headed to Fresno and on to Columbia, California. We stayed one night at a lovely little campground in Fresno but moved on the following day.

Our campground in Columbia is called Marble Quarry for good reason; there's an old quarry on the site. The rock formations here are the most unique I've ever seen -- they're all crooked and twisted; some stacked onto others.  I never got 'round to investigating the geological reason for this...

﻿ ﻿
﻿ ﻿ Columbia, California is a true old "gold rush" town; gold found by the Hildreth Party in March 1850. Some $87 million in gold was shipped out of Columbia within an eight year period.  The town's population reached 5,000 before the gold boom ended in the town that became known as "The Gem of The Southern Mines".  Columbia never became a ghost town however and today it remains much like it was in the early days. The town was made a historical state park in 1945.   Here are a few pictures... 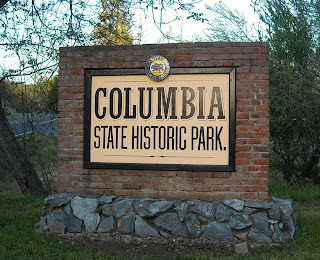 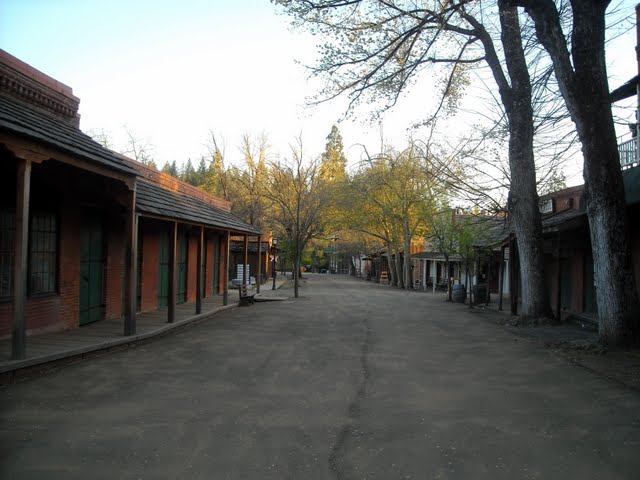 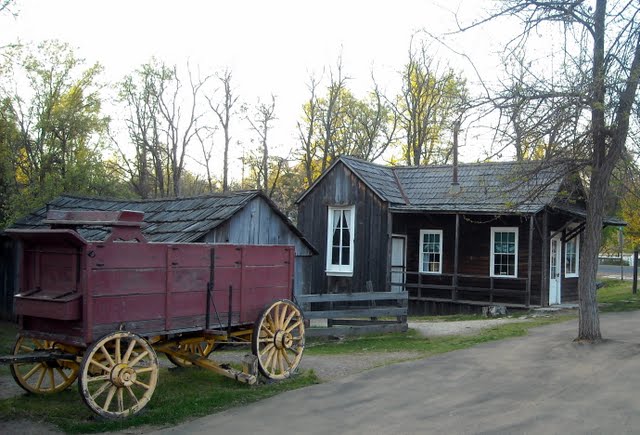 We plan to make a full day trip to Yosemite while we're in the area.