It's officially official. We're South Dakotans. We have a South Dakota mailing and residential address. We have South Dakota drivers licensees, tags for our cars and a lovely hometown: Madison.  It even sounds "homey".  We also have cast our South Dakota absentee votes for the upcoming elections because we'll be leaving our hometown for an extended trip cross country any day now. 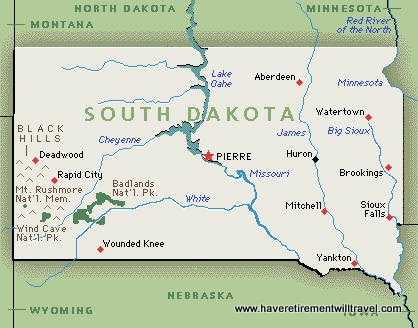 Here are some factoids about our new home state --

Here's a picture of our new residence 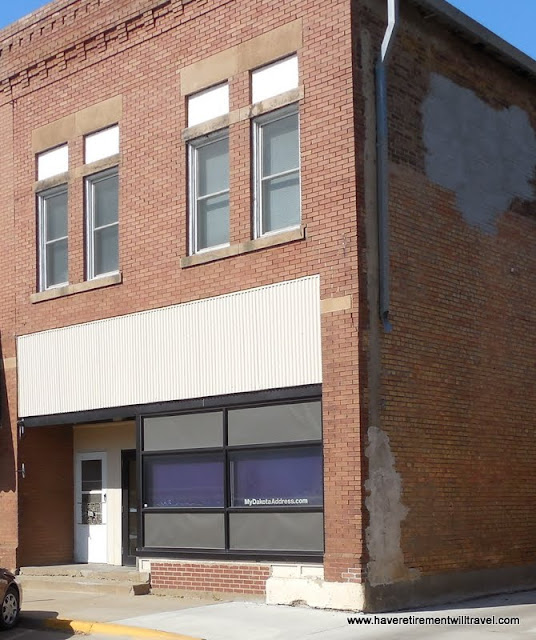 Here's a picture of Teri. She works for us -- and for about 3,000 other fun-loving, full-time RVing South Dakotans. 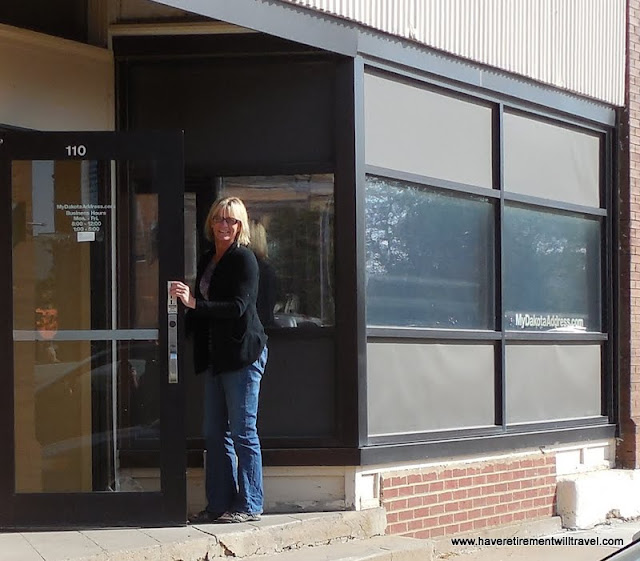 And here are a couple of pictures of our new South Dakota hometown, Madison.

If you get a chance to visit Madison, we hope you'll drop in to see us.  If we're not here, just make yourself at home.
Email ThisBlogThis!Share to TwitterShare to FacebookShare to Pinterest