America's famous river explorers, Captains William Clark and Meriweather Lewis camped at the mouth of the Columbia River near Astoria from late December 1805 until late March 1806. They named their winter home Fort Clatsop after an Indian tribe.

The journal kept by Capt Clark described just 12 days without rain during the winter they spent there. Yes, I know how they felt. 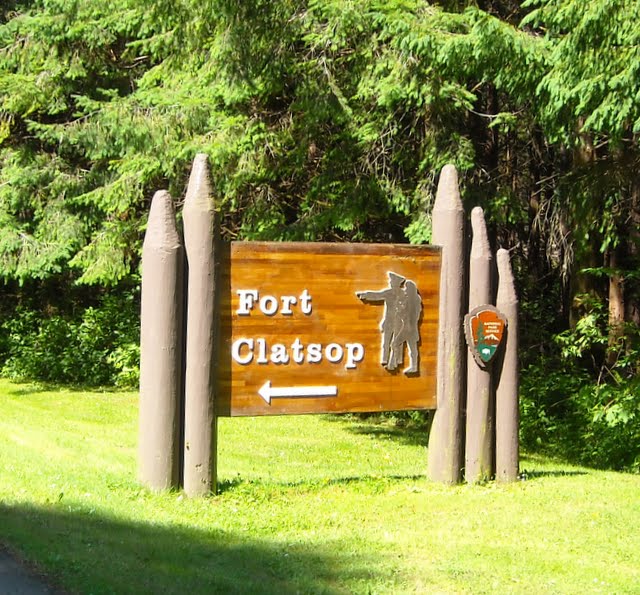 I'm appreciating Lewis and Clark's frustration. Our Oregon summer weather has brought sunny days I could count on two hands.

We spent a little more time in Astoria today too, most of it at the Columbia River Maritime Museum where we enjoyed being outside in the sunshine. 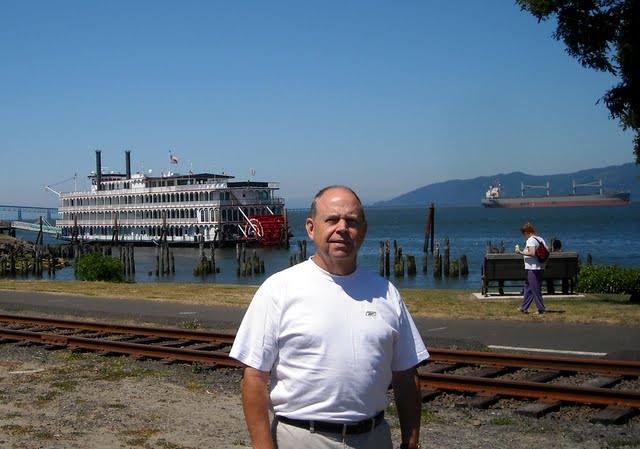 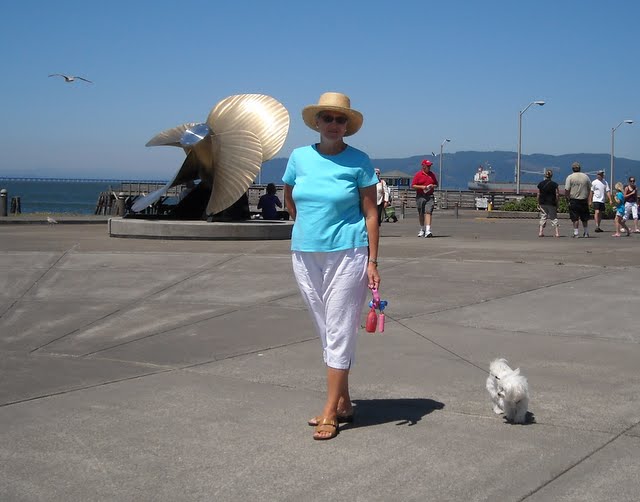 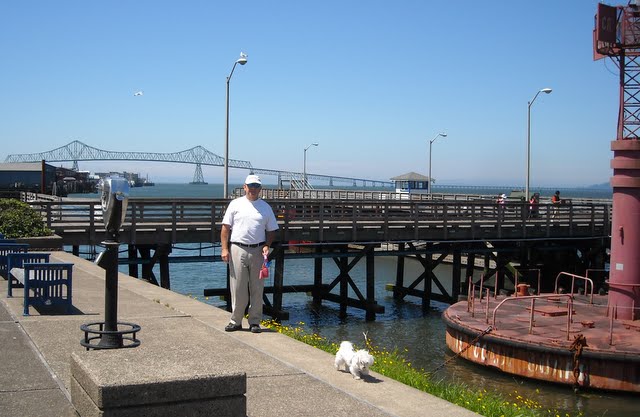 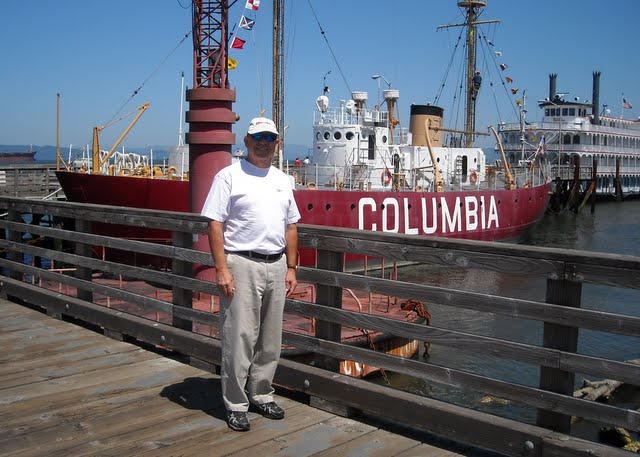 The regular Astoria Summer Sunday Market was being held in Downtown Astoria so we stopped in for a few minutes.


These past four sunny day will wrap up our Oregon visit for now. Tomorrow, we'll move on into Washington.  The bridge into Washington is even more beautiful in the sunshine. 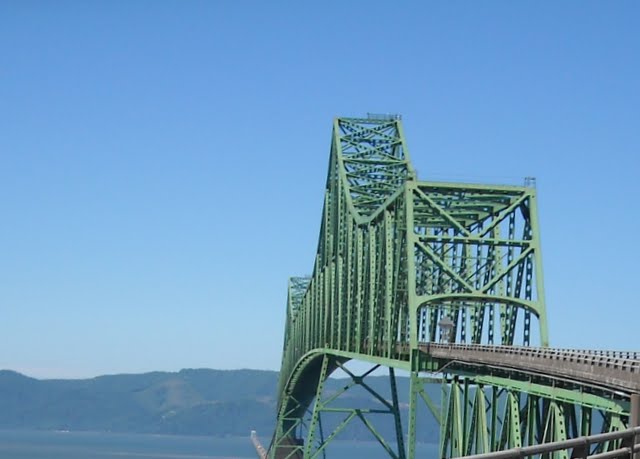 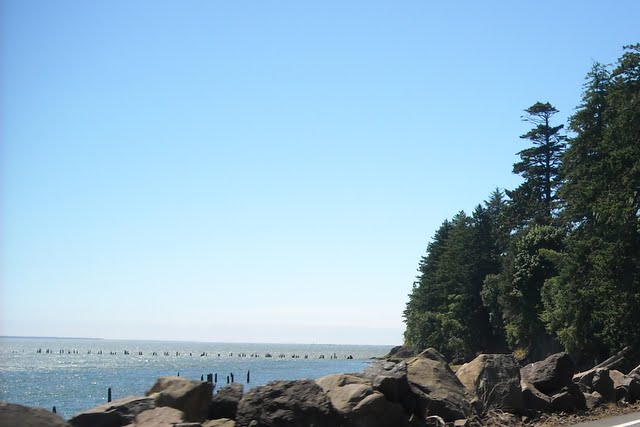 Leaving Oregon, I couldn't help but think how appropriate the names of two nearby places really are:  Dismal Nitch and Cape Disappointment.
Email ThisBlogThis!Share to TwitterShare to FacebookShare to Pinterest