What To See In Waco

Along the Texas back roads to Waco from Bryan and College Station, the soil changed from reddish to dark brown. We saw many fields being cultivated and readied for seeding.  Plenty of oil rigging sites within those fields could be seen too.  We were even buzzed by a crop dusting plane.  It happened too quickly for me to snap a photo. 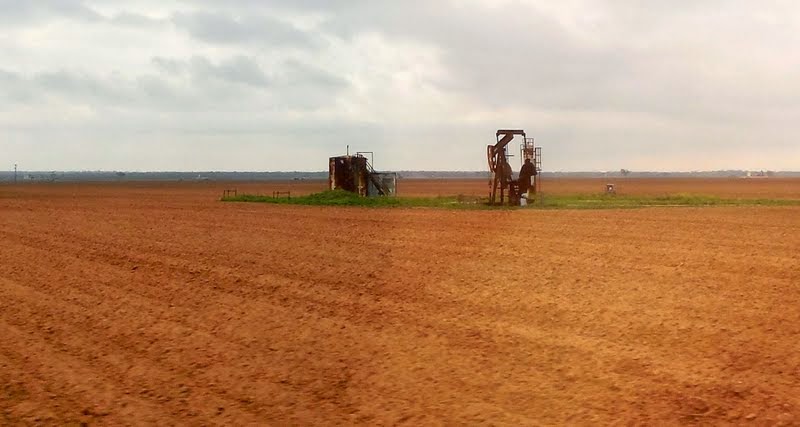 In Waco, there are several things on my tourist bucket list.  I'll try to be brief.

The Texas Ranger Hall of Fame 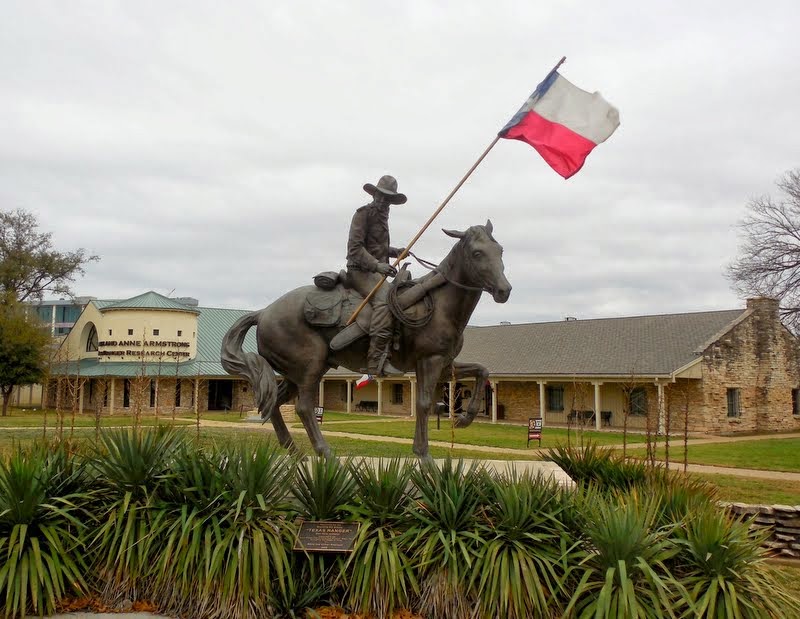 The Texas Ranger Hall of Fame is dedicated to the history and popular culture of the legendary Texas Rangers.  First up: a 45-minute film about the Rangers -- from their beginning, just after Texas became a state, to their current responsibilities.
After the very enlightening film, there are many artifacts to view, including dozens of cases of firearms.  Here are a few ornate ones...

﻿
More than 12,000 artifacts are housed in the Texas Ranger Hall of Fame here in Waco. Not only guns, but saddles, badges, uniforms, hats and much more.

The first revolvers were made in 1831 by Samuel Colt of Hartford, Connecticut.  While the Texas Rangers were fighting Native Americans, the Indians were firing 3-5 arrows for every round the Rangers could fire with their single shot weapons.  As explained more fully at The Texas State Historical Association's Website, the revolver was patented in 1836, the year of the Texas Revolution.

As you might imagine, the Bonnie and Clyde exhibits are especially popular in the Texas Ranger Hall of Fame.  In the photo below the center gun is believed to have belonged to Clyde Barrow. The short gun on the top was probably Bonnie Parker's.  Both were found inside the car the couple were riding in when they were killed.

I learned last week about a marker along the roadside in Gilsland, Louisiana where Bonnie and Clyde met their death at the hands of Texas Rangers.  Wayne promised me that we'd go by there sometime. 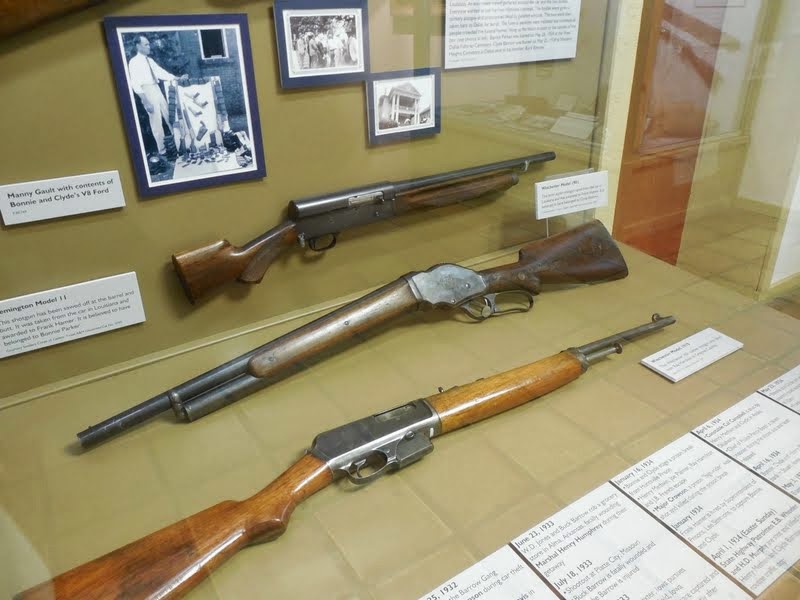 The photo below is of a railroad bridge (background) and a suspension bridge (foreground) over the Brazos River. The historic Waco Suspension Bridge was completed in 1870 and served as a Chisholm Trail crossing.  For many years it was the longest single span suspension bridge west of the Mississippi River.  It now is for pedestrian use only. Rainy, windy, cool weather and nearby road construction kept us from enjoying all the adjoining parks had to offer. As a matter of fact, this shot from the car window was the best photo I could get but we did manage to let Lexie and Ozzie walk a short distance in one of the riverbank parks leading to the bridge.


Dr Pepper is my soft drink and I am thrilled to learn that we can see the original bottling facility here in Waco.
So it seems a Waco, Texas pharmacist named "Doc" Alderton created this magical soft drink in 1885 (just like it says on every can and bottle).  Dr Pepper is the oldest major soft drink in America and was originally bottled in this building. There are three floors of memorabilia and seeing it all is worth the very reasonable $6 entrance fee.

Another place of interest which we didn't get to see was the site the National Park Service refers to as "the nation's first and only recorded discovery of a nursery herd of Pleistocene mammoths". It began in 1978 when a mammoth bone was discovered along the bank of the Bosque River.  Since that time, the remains of 24 mammoths and a camel have been uncovered.

We're not finished in Waco... there's another story for another post.