Getting Together in Gulf Shores 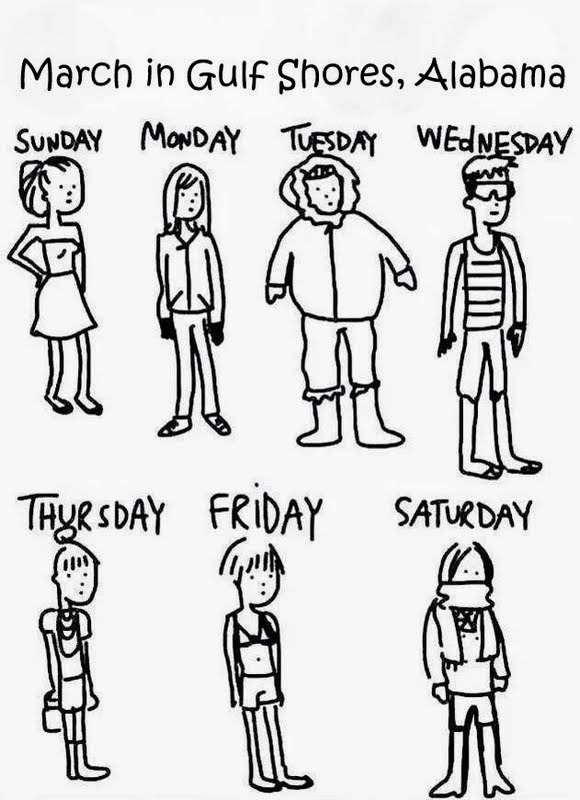 Being at Gulf Shores, Alabama during the second week of March is madness almost any year.  This year it was especially daring to venture here so early.  Adding insult to injury.... it's spring break. We are officially insane.

Notwithstanding, we're happy to be included in a the small family gathering this week and we're happy to be reconnecting with our friends Beverly and Frank who now own a home here.  We counted ourselves fortunate to get to spend some time with them in Bristol, Tennessee last fall. Catching up with them here at this time is a bonus.
Our home for the week is Gulf State Park which is among the most popular in all the Alabama State Park system.  Beautiful white beaches, seagulls and seashells abound here. There's 6,150 acres altogether and about two miles of beach. The campground is huge, nearly 470 sites and there are cabins too. The park boasts that it's fishing pier is the largest along the entire Gulf coast! Additionally, there are well managed tennis courts, beach pavilion, an 18 hole golf course, a 900 acre lake for fishing, lake kayaking and zip lines.

Most intriguing for me was the Hugh S. Branyon Backcountry trail system for biking. It consists of more than 11 paved path miles that stretch between the cities of Orange Beach and Gulf State Park.
Here are a few photos of our biking excursions along the trails. 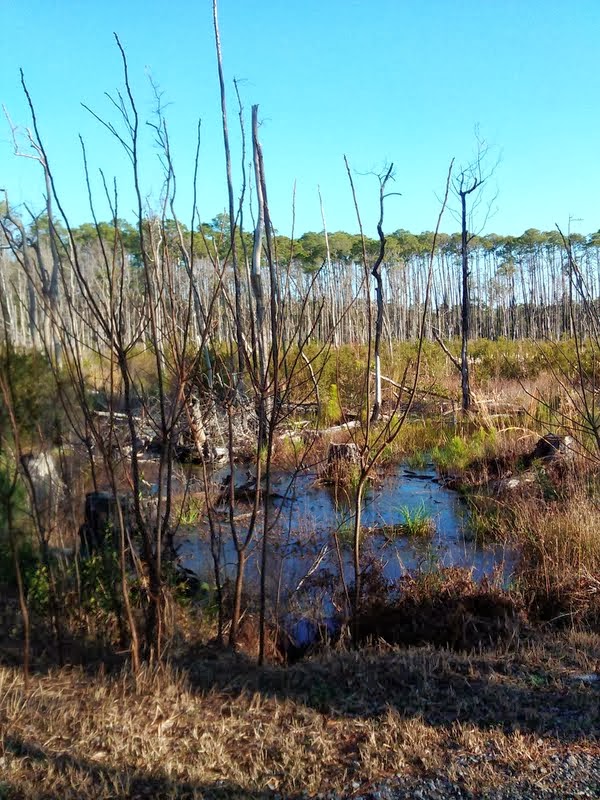 Wildfire in 2008 and again in 2011 along with Hurricane Ivan in 2004 have pretty-much kept Gulf State Park in a state of devastation, but it is beautiful still. 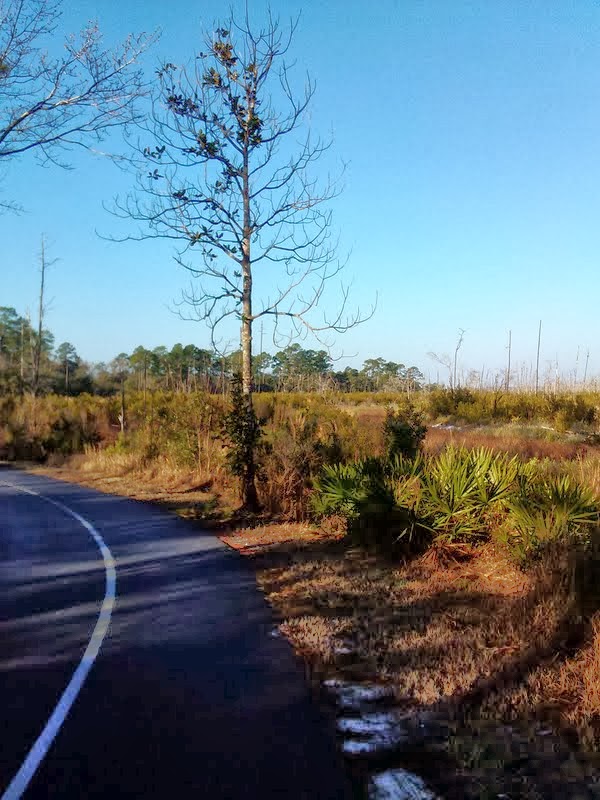 Most of the days we were there were absolutely beautifully warm and sunny. Wayne and I, along with Lexie and Ozzie, rode bikes almost every day.  I also restarted my morning walks and enjoyed them immensely. 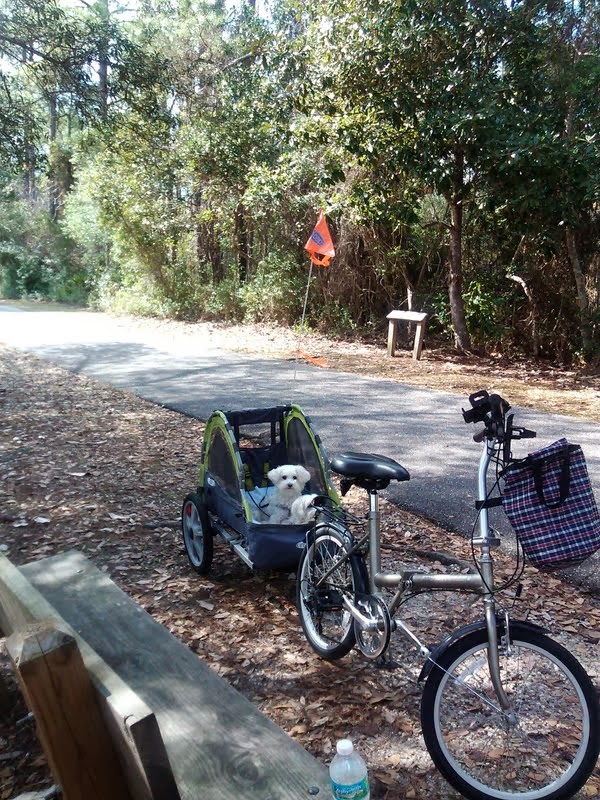 Gulf State Park has several miles of walking paths that enter and exit throughout the campground and include some nice lake overlook stops.  Here are a couple of pictures I took while on the walking paths.


Mid-week Helen, Lynn, Lindsey and Taylor arrived and settled into a lovely 18th floor rental condo. The day they arrived was cold and blustery but we did get a nice sunset which I was unable to capture in a good-enough photo.

On the last full day at Gulf Shores, Wayne rode with the gang to Pensacola to buy local fish from a place Lynn likes.  That night, we celebrated our time together with a delectable snapper and crabmeat dinner at the condo.

Having nursing students among a group of retirees brings a whole new dimension to health discussions. So many funny stories....

In the morning, we all pull out of Gulf Shores heading separate ways. Torrential rain is expected to begin before daybreak.