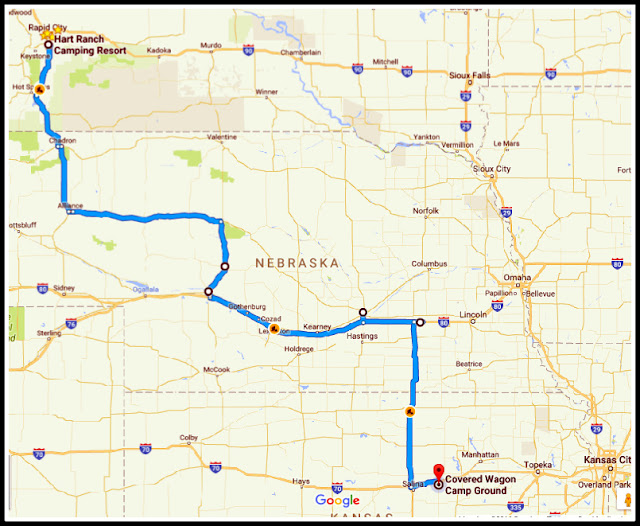 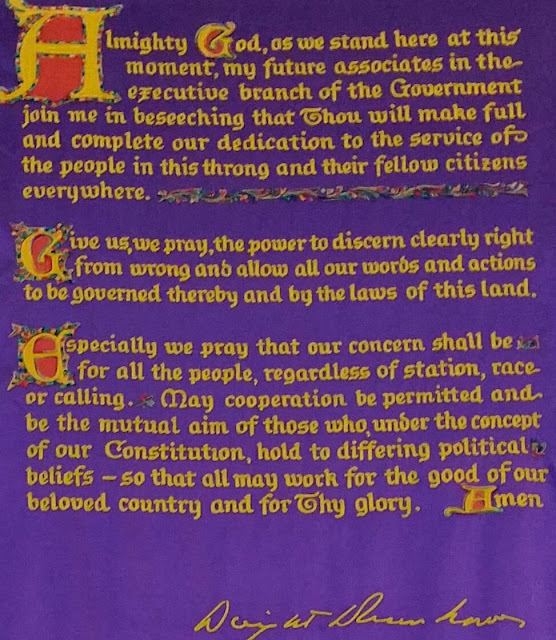 
By 3:30, with our city tour complete, we returned to the coach.  Our time here is short as the weather is miserably hot. We pull out tomorrow, continuing the southeastward travel where I don't expect we'll get much cooler.
Email ThisBlogThis!Share to TwitterShare to FacebookShare to Pinterest